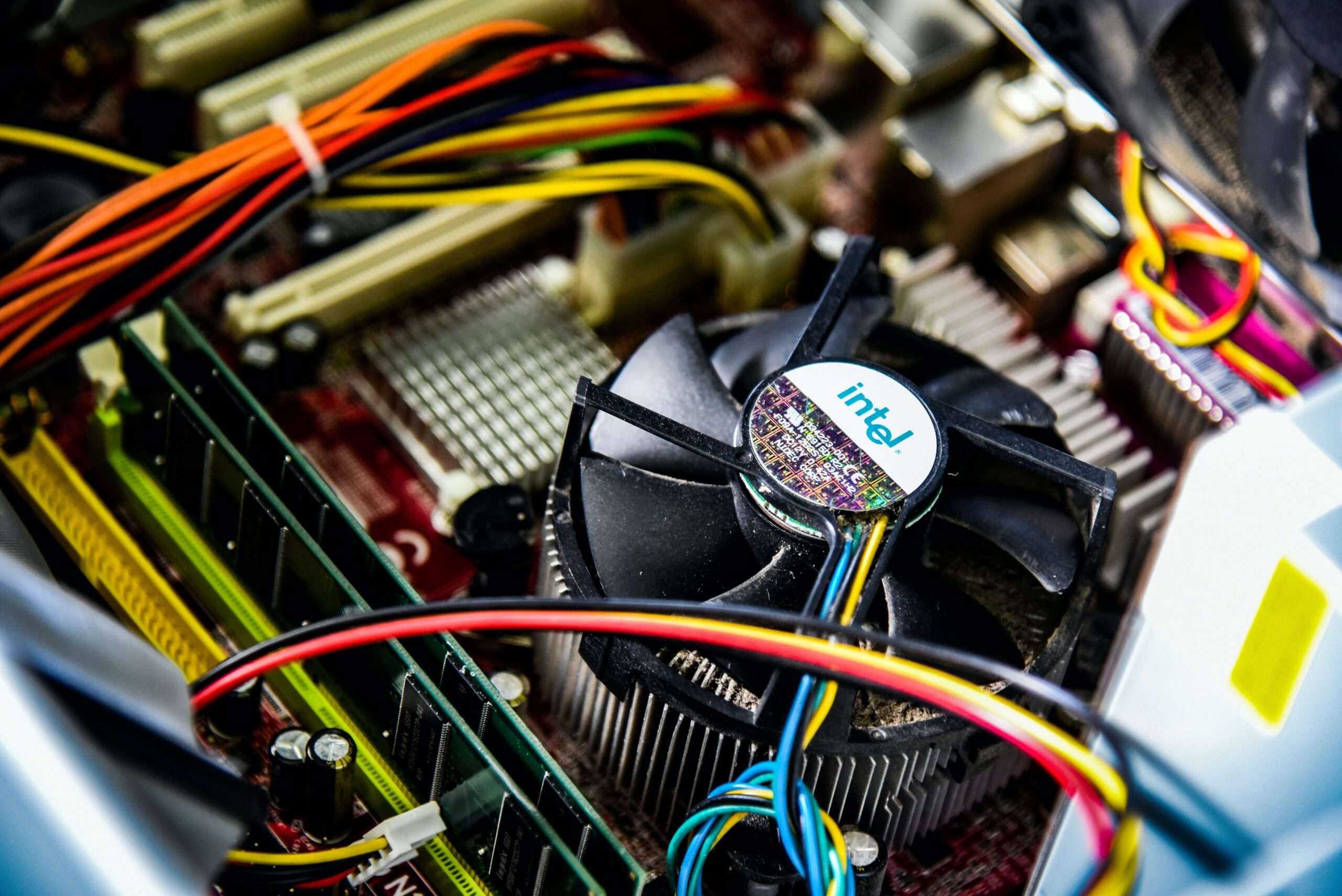 Think of all the computer components that go into dumpsters, only to be left in a landfill adding to an already massive pollution problem. Some computers actually wind up in third-world countries where the people are not at all prepared to handle the waste. This can contribute to land, water and air contamination from the toxins leaching or burned off from the devices.

When you recycle your computer and other electronic equipment properly, you protect yourself and the environment.

When you consider that the average life cycle of a PC is only from two to five years, that’s a lot of computers that are being junked each year. Many people don’t realize what they are doing when they just throw away their broken or outdated computer. Electronic waste has an impact on the environment and that impact isn’t good.

Not only that, but when you toss your computer, much of your personal data may still be on the hard drive. Savvy hackers can steal it, even though you may think you have erased all the information from the device.

The next thing you know, you’ve been compromised. Your personal information is now in the hands of criminals and getting things cleared up and straightened out is nothing short of a nightmare. Information theft is growing at an alarming rate. When handled by a reliable certified recycler, your identity is protected and you can rest easy.

Recycling Is the Right Thing to Do

With millions of computers biting the dust daily, recycling needs to be part of the equation. Consider all the benefits of recycling your computer:

Getting rid of your old computers doesn’t need to be difficult. Just give us a call at Jiffy Junk. We will handle everything for you. including coming out to haul away all your old computer hardware. Protect yourself and the environment. 844-JIFFY-NOW | 844-543-3966

Have a big cleanout job that needs to be done right away? Contact us today. We'll get rid of your junk in a jiffy!

What Our Customers Are Saying

Thousands of satisfied customers across America have shared their Jiffy Junk Experience.

Hit enter to search or ESC to close